Laughing All The Way From The Bank

When I was a kid, banks were  imposing temple-like buildings, with marble floors and tellers cages, vast vaulted ceilings, whispered conversations. Armed guards stood there, ready to shoot anyone and give their lives to save the money. Being a teller was a good lifetime job, straight out of Orwell novels.

Nowadays armed guards are gone. Customer Associates sit in the open at formica counters with trays of dog biscuits and lollipops. TD Bank is open on Sunday, after church. There are cash machines in every convenience store, unguarded. 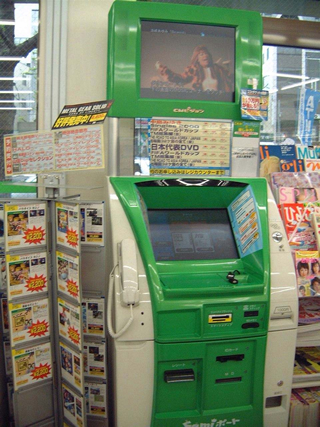 Remember the Symbionese Liberation Army and Patty Hearst? Guards were shot. Who would be expected to die to protect money now?

Could it be that cash machines proliferate in pizza parlors and bankers’ crimes don’t get seriously prosecuted  because deep inside everyone realizes that money isn’t serious anymore, since Nixon went off gold? Now, when some of it vanishes, it’s easy to replace.