Each year seasonal crazes sweep through our school. One month it’s silkworms in shoeboxes with air holes that we feed mulberry or beetroot leaves until they grow into thick hollow-looking wire armatures covered with pale skin. It’s not easy to find the preferred mulberry trees but there is one in a girls’ hockey field in Upper Orange Street. My worms always die long before they start to spin, but my older cousin E manages to cosset them in his shoe box until they start to wrap themselves in a cocoon, miraculously golden white or beetroot red, and, months later, the moths emerge. I learn that the thread is 900 miles long, and that if you really want to use the silk, you have to boil the cocoon in water to kill the pupa before it eats its way through the cocoon and destroys the continuity of the thread. 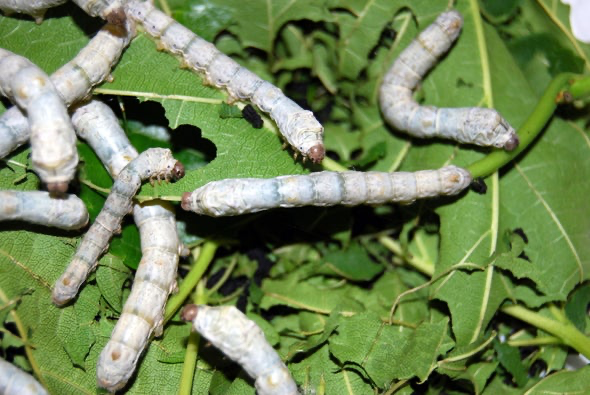 A few months later it’s marbles. There are common glass cats eyes, rare large cats eyes, and very rare goonies that are not really marbles at all, but are spherical steel ballbearings extracted from car axles where they provide near frictionless rotation for the wheels. You can play ‘follows’, where one person throws a marble a distance away and the other tries to hit the other’s marble with his, and so pocket it. But the most popular game is shies. At break in the playground, entrepreneurial boys  builds their shy, a pyramid of marbles resting on the ground, three at the base and one resting on top, and sit behind it. They mark off a fair distance and invite you to aim with your marble. If you knock it down you get the whole pyramid. If you miss, the shy owner keeps your marble. Sometimes someone reckless or clever builds a really large shy, stacked three levels high with ten marbles, and then you have to stand much farther back. 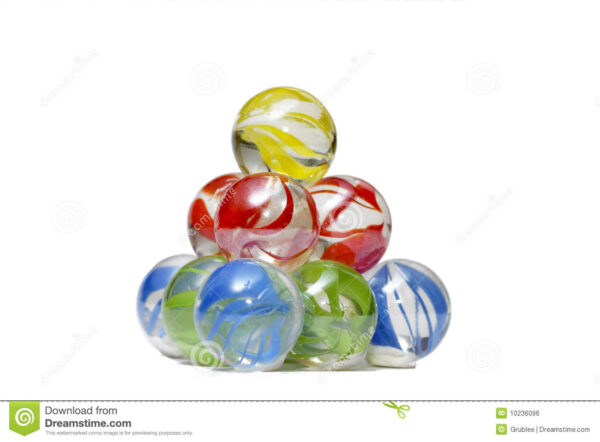 The Cape Jewish Orphanage is one street over from me where we live in Oranjezicht. The boys and girls there go to the same Jewish school I attend, but they live in the orphanage. Some really are orphans, others are from broken homes, some have come from the Belgian Congo where Belgian rule is now disintegrating. The children in the orphanage seem to know how to look after themselves. After school, in the orphanage playground, they run a marble casino, several of them setting up adjacent shies in the dirt and inviting us to shoot at them with our individual marbles. Many of us go over there to play. Some of them manage to earn bags of marbles, without parents to provide them. One orphanage boy builds a giant multi-layered pyramidal shy with many marbles and someone strikes it successfully within a throw or two and takes them all. The boy sobs and runs away. We never think for one moment about what it’s like to live in an orphanage without parents and without anyone to comfort you or help you with homework.

A month later it’s charms, a similar competitive game played with girls’ plastic bracelet trinkets: you draw a chalk circle on the ground and then you and your competitor each place your respective charms about ten feet away and then each get successive chances to flick them  once with your middle finger along the ground into the circle, like golfers putting. The first one in gets the right to try to pick up and possess the other charm by pressing on it with a sweaty finger. Your opponent can prevent you from pressing hard by shouting “softies” before you shout “nix softies”.

Another season involves collecting “householders”, perforated sheets of assorted colored miniature advertising stamps that distributors put in your mailbox. We trade with each other to try to collect an entire set. My cousin E is good at this, good at business-like things in general. On Saturday mornings his parents drive us down to the Colosseum bioscope to see films. There is a supporting program of shorts with Jungle Jim and Tarzan and maybe Gene Autrey or Roy Rogers, and then a main film. At intermission, and before the entire show starts, kids wander up and down the aisles to trade comic books they’ve read for comic books they haven’t. E  arrives with an armful, a stack of maybe twenty or thirty, and walks up and down like a carnival barker offering what he has and asking for what he wants.

Still later it’s tops, wooden conical cylinders with a metal tip that you launch by winding string around them which then unfurls as you cast them out like a fly fisherman. The unwinding string imparts angular momentum to the top and sets it whirling. Some kids can coax the spinning top on the ground between two fingers and into their palm, keep it spinning, and then drop it to continue in another location. In a different version that the country boys play, you each get a turn to try to destroy the other’s top by throwing yours, metal point down, hopefully onto theirs.