They Tried to Outsmart Wall Street 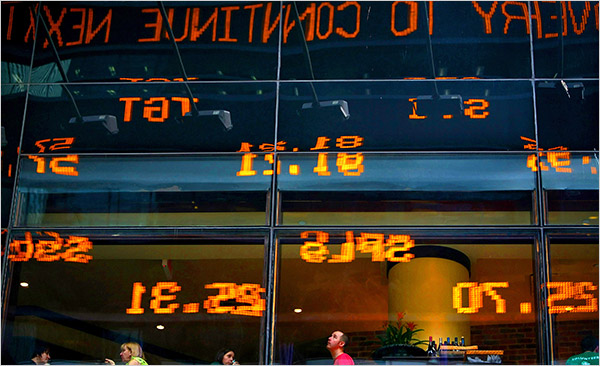 Emanuel Derman expected to feel a letdown when he left particle physics for a job on Wall Street in 1985.

After all, for almost 20 years, as a graduate student at Columbia and a postdoctoral fellow at institutions like Oxford and the University of Colorado, he had been a spear carrier in the quest to unify the forces of nature and establish the elusive and Einsteinian “theory of everything,” hobnobbing with Nobel laureates and other distinguished thinkers. How could managing money compare?

But the letdown never happened. Instead he fell in love with a corner of finance that dealt with stock options.

“Options theory is kind of deep in some way. It was very elegant; it had the quality of physics,” Dr. Derman explained recently with a tinge of wistfulness, sitting in his office at Columbia, where he is now a professor of finance and a risk management consultant with Prisma Capital Partners.