When I was a blue-eyed boy in the early 1950s in Cape Town near the southern tip of Africa, much of the popular music on the radio was American. Though we were part of the British Commonwealth, it was American music I recall.

My Polish-Jewish immigrant mother, if she sang in English, sang British songs. Sometimes WWII ones, like Vera Lynn’s  Wish me Luck as You Wave Me Goodbye and We’ll Meet Again. Sad to listen to those lost-world songs now.

But my teen-age sister played me Teresa Brewer, who sang Music Music Music and Choo’n Gum. All those lyrics full of slick nickels and dimes and dollars, when we had only noble pounds and shillings, or disrespectful ‘quid’ and  ’bob’.

My nanny, older than my sister, sang American love songs: Nat King Cole’s Too Young in 1951. I could get a fair amount of adult attention at age six or seven by precociously performing my own romantic version.

England had soft power too, but for us it was comedy (The Goon Show) rather than pop, though Tommy Steele and Cliff Richards had their moments. 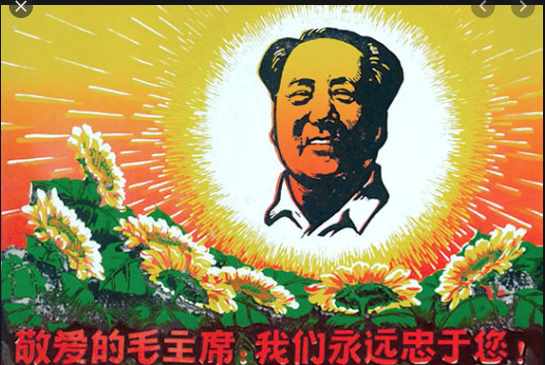 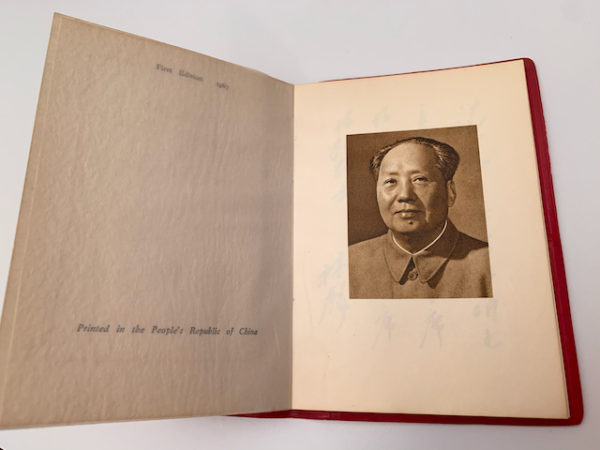 And China? In the late Sixties and early Seventies there was a time when you could buy Mao posters and little red books on the streets of NYC, when people wore Nehru and Mao jackets, when Godard made La Chinoise (check out the Mao Mao song).  Since then increasing amount of hard power, but as yet no Teresa Brewer or songs about renminbi.

* A few years ago I went to Carnegie Hall and heard someone play an encore of Hungarian Rhapsody No 2 by Franz Liszt and was charmed to discover that the notes of the  ”Closer …” chorus of Music Music Music above was actually pirated from that classical piece.