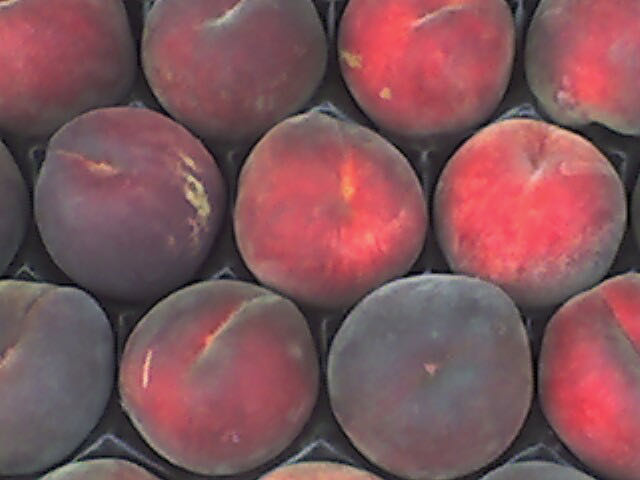 The picture is of some of the phenomenally tasty fruit in the Cours Saleya in Nice.